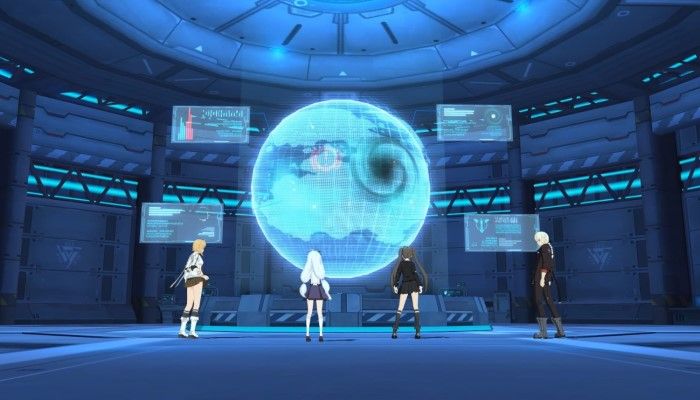 Soulworker is an online action MMORPG created by Lion Games in South Korea and coming to western shores, as a Free to Play PC game, before the end of 2017. It blends a kinetic action combat system, MMORPG elements, and some striking aesthetics into a package that stood out form the crowd when I faced the void at Gamescom 2017.

Ready Player One Review – It Takes Us Back to Reality – MMORPG.com

After several years running guilds and having an opinion I finally put finger to keyboard. Now, find me killing pixels or under piles of writing. Squawking for​ gaiscioch, Gamespace and MMORPG

Welcome to my collection of thoughts and work. Feel free to take a look around and drop me a line